A welcomed push for independent travel

An economy that relies heavily on tourism dollars, Southeast Alaska needed to capture the attention of independent travelers and escape the wake of the COVID-19 pandemic. When Spruce Root received CARES Act grant funding, they turned to us for a game plan. Element produced an integrated campaign promoting regenerative tourism and COVID-safe travel to Southeast Alaska.

We worked to not only identify the audience that would have the greatest impact on Southeast Alaska’s economy, but also how and where to reach them. This resulted in creating stunning visual brand and campaign hub website for Visit Southeast, as well as producing and implementing measurably effective digital advertising and social media marketing strategies. The website featured attention-grabbing content highlighting Southeast travel destinations, along with travel information and a business directory. 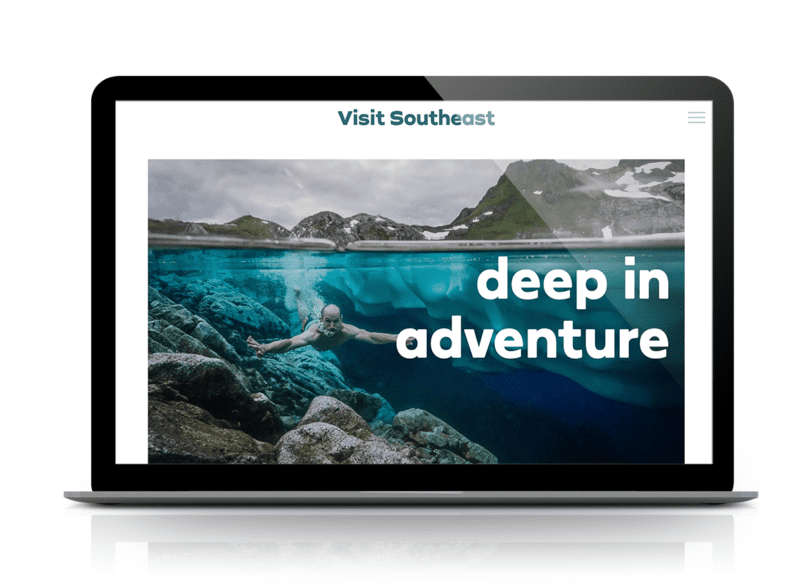 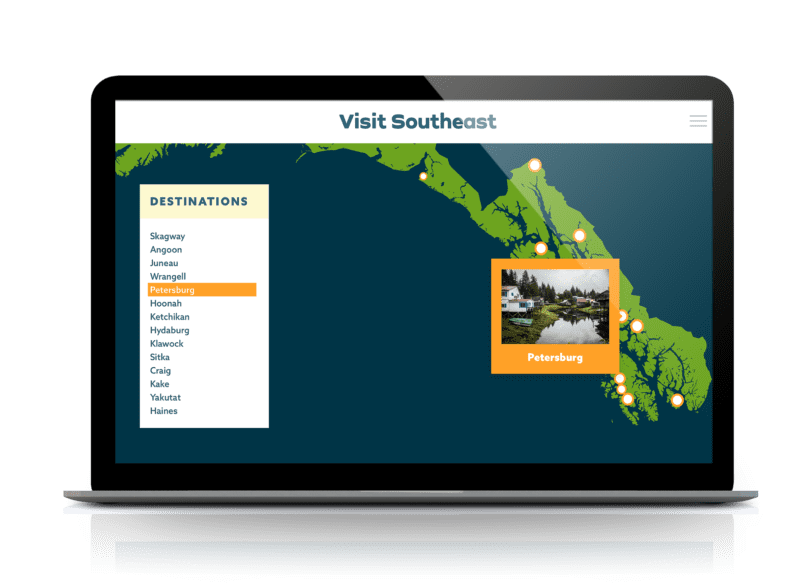 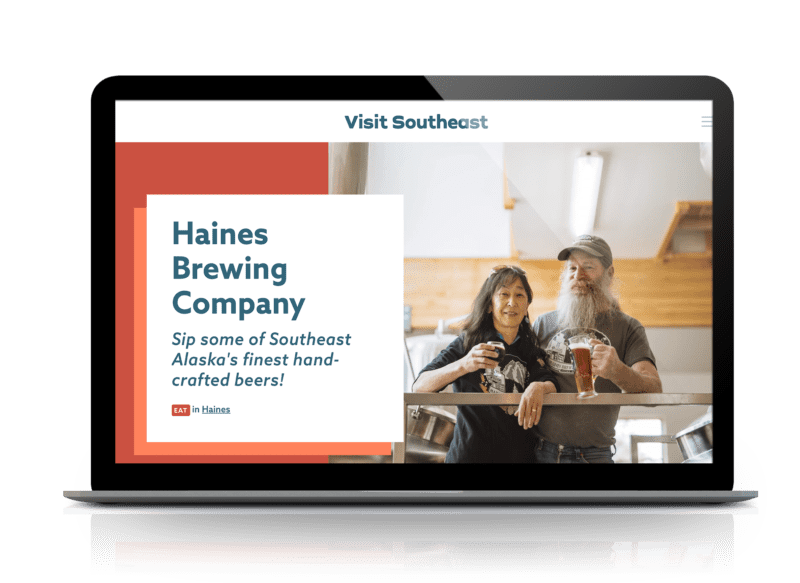 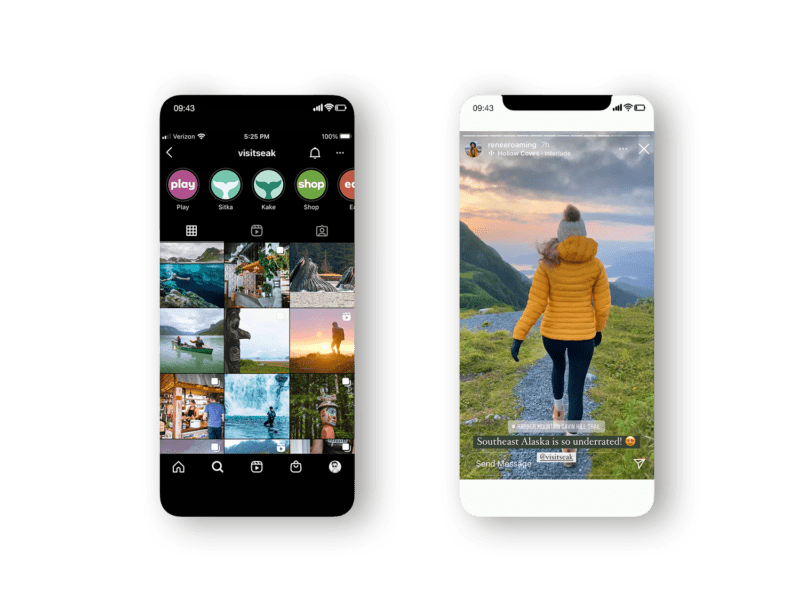 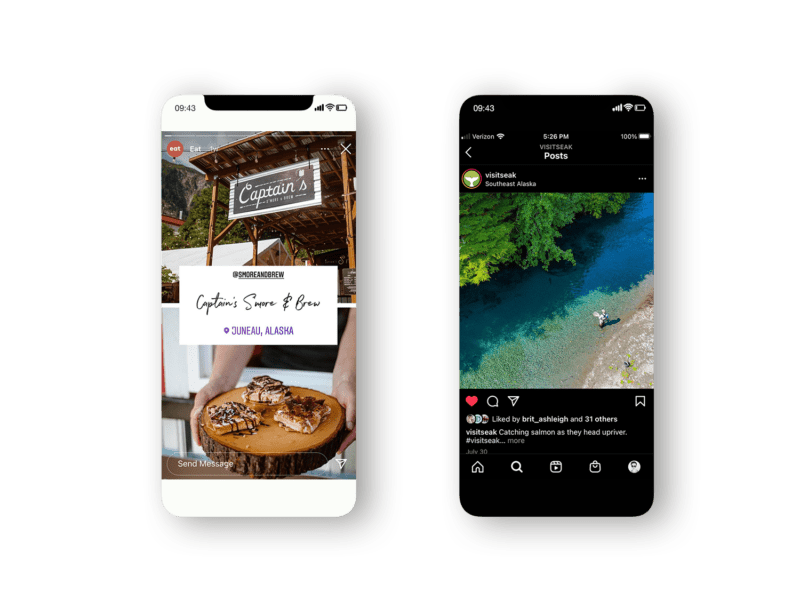 By commissioning creatives and influencers, Element built an asset cache of high-quality photography and videography centered around Southeast travel, a pivotal marketing resource for Southeast Alaska businesses and organizations for years to come.

·  Selected influencers had a combined audience of over 1.7 million followers, bringing in over 2.4 million impressions

·  Over 3.3 million interactions with our influencers, all focused on Southeast Alaska regenerative tourism

Prev All Posts Next

Do you have a similar project in mind?